The academic staff at APU work continuously to ensure the satisfaction of our students and our graduates. Our faculty members are selected based on their academic qualifications and their professional experience in their respective fields. We feel this combination makes them best qualified to meet the needs of adult learners. We are confident that these individuals make the best instructors.

The following are some key members of our distinguished faculty. 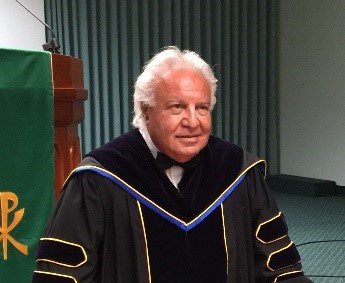 Dr. Parsinia has an extensive background in senior-level management, mergers and acquisitions, and more than fifteen years of experience in the media, manufacturing, and telecommunication industries. He was the chairman and CEO of Global Gateway Media & Communications, Inc., a publicly-traded company. He has been the CEO of Supertel Communications, Inc. (Telecom), JDS Services (with revenues of over $500 million), Signet Paper Company, Pioneer Envelope Company, and Allied Corporate Investments. 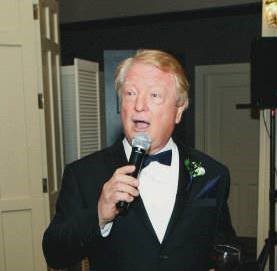 Previously, Alan was a Senior Financial Executive with Paramount Pictures for 35 years, including being its Senior Vice President and Treasurer. In this capacity, he was responsible for Paramount’s global financial management, including working and closing deals with investors seeking to invest in Paramount’s motion picture, etc. Currently, Alan acts as a “virtual” CFO to a number of publicly-traded companies primarily engaged in aspects of the motion picture and television industry, and he is fully familiar with SEC reporting (10K’s and 10Q’s, etc.), reverse mergers and acquisition, OTC Pink Sheet alternative reporting, preparation of business plans, financial accounting and reporting, S- 1’s, Regulation D (504) and Regulation A filings, business modeling, and budgeting. 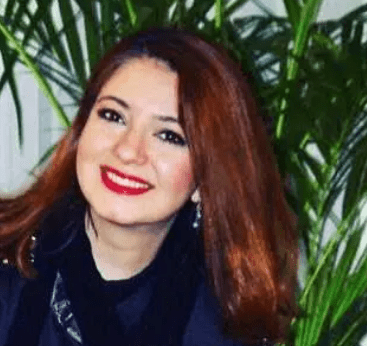 Professor Sardab joined the APU faculty in the Fall of 2015 with research and teaching expertise in International Business and International Law. Dr. Sardab has significant business experience in Strategic Marketing and executive-level Management. She has had senior-level positions with Solar One Technology, Inc., Christopher Guy Company, and Nordstrom. 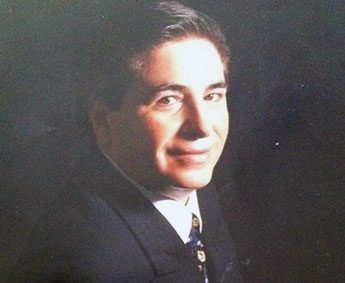 Professor Motamedi has been a successful marketing consultant and helped diverse clients from overseas to expand their business to the U.S. market. 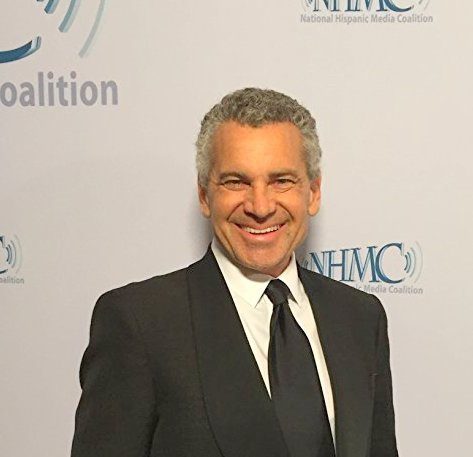 Adam Krentzman is one of the most well-respected executives in the motion picture business. For 25 years he has been involved with packaging, producing, and arranging the financing on over 50 feature films.

As a longtime agent at CAA, Mr. Krentzman knows the entertainment industry landscape. CAA is the most prominent and esteemed motion picture, television, and music agency in the history of the entertainment industry. For 20-years Mr. Krentzman served as a motion picture agent representing Hollywood’s top directors, producers, and writers. His clients included: Michael Bay, Francis Ford Coppola, Michael Mann, Antoine Fuqua, Jerry Bruckheimer, Sundance Films, and National Geographic. He has participated in transactions ranging from traditional talent employment and production arrangements to the territorial sales of motion picture distribution rights worldwide, as well as the structuring of international co-productions.

Mr. Krentzman had lived in Beijing on and off for 4 years while consulting for the film financing company, Dragon vision Media on their feature film and film school activities – working with the California Education Center, a Beijing-based company recruiting and placing Chinese high school students into American schools. He was also the Chief Operating Officer of Hollywood Gang - producers of The Departed, 300, The Immortals, and Se7en. Mr. Krentzman’s current consulting firm works with Creative Future and Media Seal both on behalf of the Hollywood community on their anti-piracy and hacking efforts. He is in post-production on an MGM feature film called The Domestics. 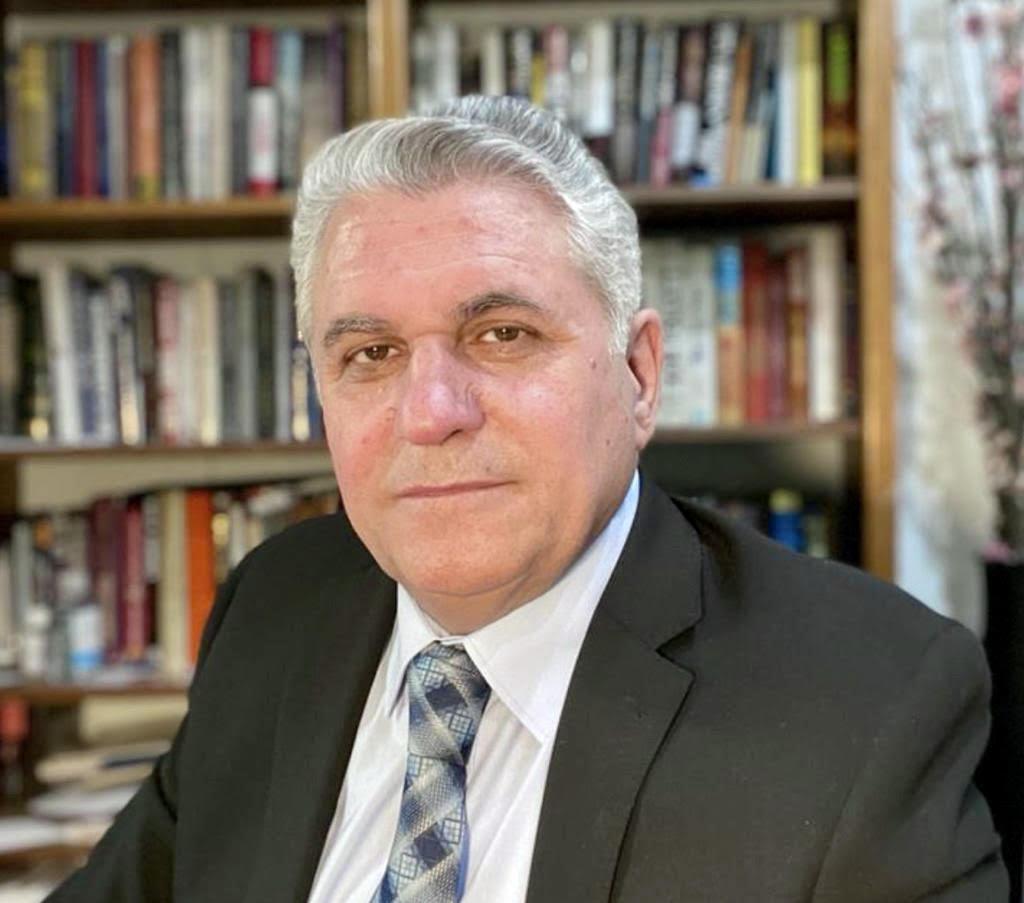 Professor Ebrahimi is an author, consultant, researcher, and Senior-Level executive with various companies. He holds a Bachelor of Science Degree, an MBA, and a Ph.D. in Global Management. Dr. Ebrahimi is the founder of the ATEK Educational and Research Institute, Managing Director of Saba Sobhan International. Co. and CEO of Faran Electronic Company. Dr. Ebrahimi has taught and offered courses and seminars in Management, Organizational Restructuring, Future of jobs, Time Management, Speed Learning, Human Resources Management, International Trading, and Unity Management. 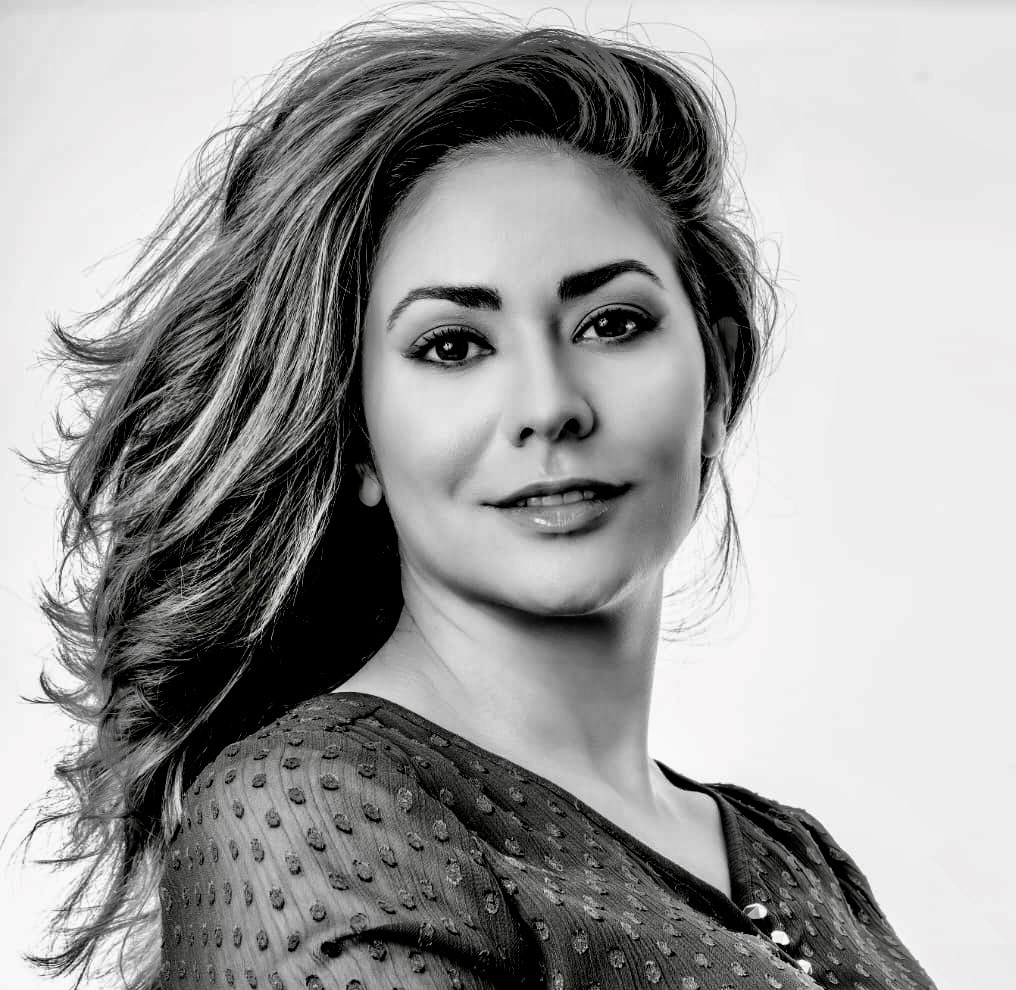 Dr. Sarabi has a diverse experience in education and performing arts which includes film, stage, producing and script writing. She was one of the executive producers on the movie called "Dreams I never had" and got nominated as the Best Actress at the Burbank International Film Festival for her lead role opposite Malcolm McDowell and Robin Givens.

She was a participant in four short movies as the producer and has finished a short movie at the Sundance Film Festival with being the First Title Above Billing, which got to the top three nominations. She also played as one of the leads in a TV Pilot called "By Design" she was the first winner of the "Young Acting Award" at the "Lee Strasberg institute" in Los Angeles, where she completed a two-year intensive method acting program. She was a candidate at the "Queen of the Universe Pageant" and won the "Queen of the Universe" Award, motivated by the desire to empower women. She has completed her MBA and Ph.D. degrees in Business Administration.  She has joined the faculty members of APU with the passion of opening more doors for the youth generation to fulfill their dreams through education. 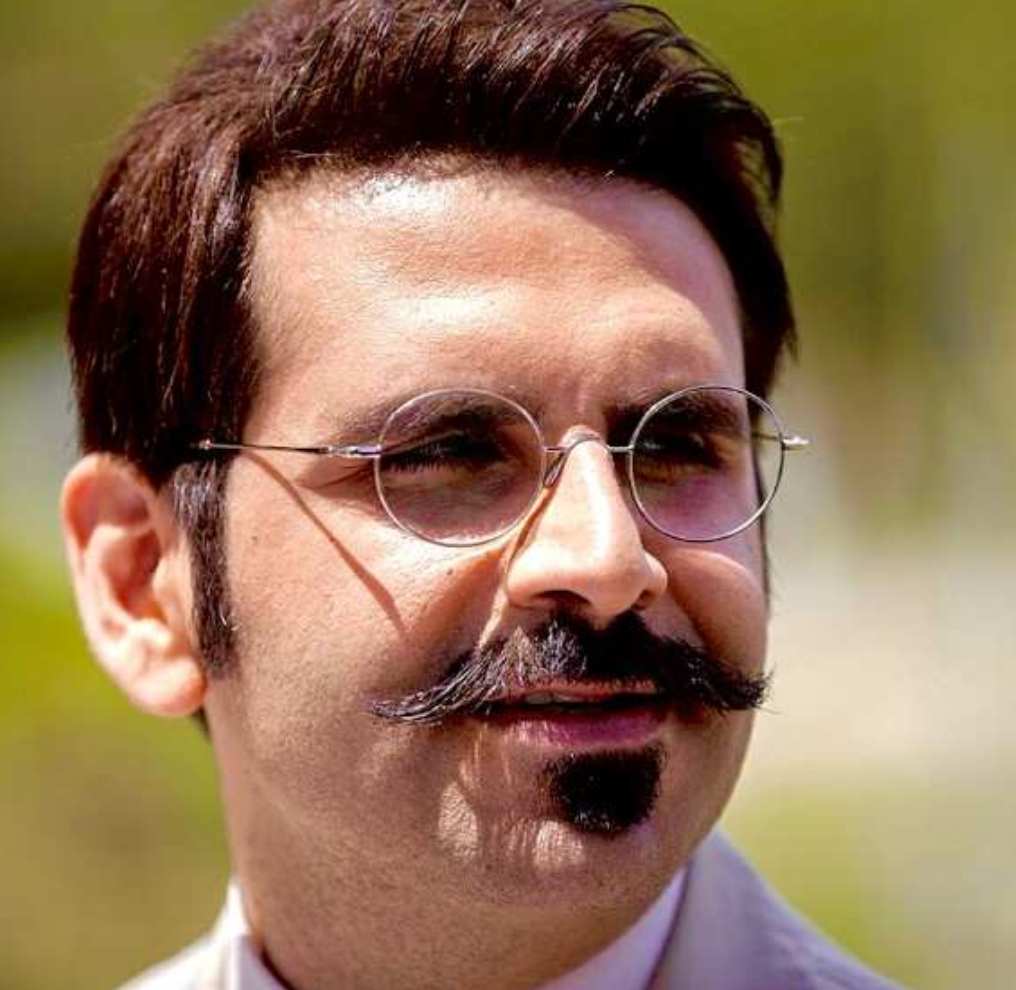 Dr. Abedi has over 20 years of experience in all aspects of film making, audio, animation, foreign language movie and TV translations as well as related areas. He was an actor at Gem Group Network. He graduated from Tehran University School of Arts and Elmi Karbordi University. He was the Director of voice translation at Gem TV and has worked with Voice of America, BBC, Manoto TV and OM group in audio and foreign language translation.